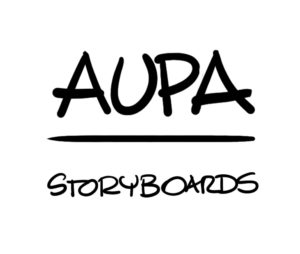 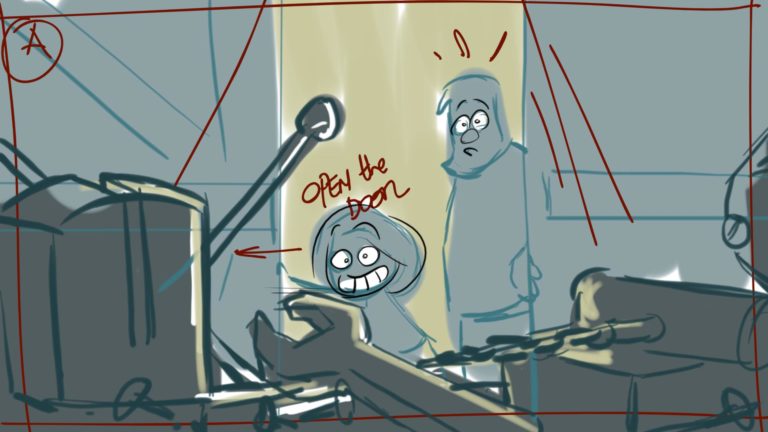 In AUPA Studio we specialize in storytelling in many different styles and genres.

We are well versed in the advantages and limitations of the various techniques in 2D, 3D, and stop-motion, allowing us to work swiftly and efficiently on scenes.

A well-produced storyboard can reduce the time and money you spend on the final production. So, if your budget is limited, we make it our business to produce an affordable product without compromising on originality.

We work with a wide range of narratives, ranging from cartoon to more cinematographic language.

With over 25 years of experience, story artist Aitor Herrero directs and supervises every project, while producer Elena Hernández takes charge of coordination.

Our teamwork system of “dividing and conquering” scene planning, clean up, and supervision, allows us to deliver impeccable work while maintaining high standards. 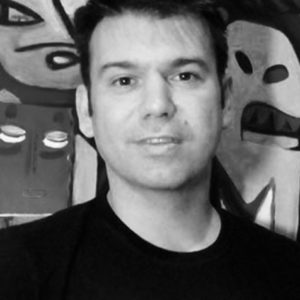 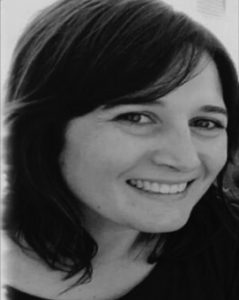 It was 1990 when Aitor Herrero, story artist with dozens of animation projects under his belt, started out in the world of animation as both storyboarding and production designer in series “Mimi & Mr. Bobo” (26×26´/ MB Producciones). It all took off from there and as freelancer, he worked with various international companies mostly on animated series and advertising.

An effective communicator and talented artist, Aitor has fused his professional career with teaching in top notch animation schools Primer Frame and Barreira Arte & Diseño, both in Valencia, Spain. For the past 10 years, over 200 students have benefitted from Aitor´s skills and training, and many have become talented professionals in their own right.

Aitor Herrero has worn multiple hats along his professional journey. From director of school films (in TOC and KATAKROKEN),

and co-director of animated shorts STAR ROCK and VS SANTA with Raúl Colomer, to art director of nine school shorts, of which El Vendedor de Humo garnered the prized Goya 2013 for best animated short film.

Aitor created AUPA Studio in 2016 bringing together his craft and other talented professionals, allowing him to oversee projects while retaining a ´hands on´ approach in scene planning and sequencing for films and animated shorts.

Based on the script and your particular project guidelines and requirements, our team of story artists develops the initial animatics sketches on Toon Boom Storyboard pro. Our supervisor then reviews and fine-tunes the scenes before submission. From that point on, the supervisor will work with you on any other changes. 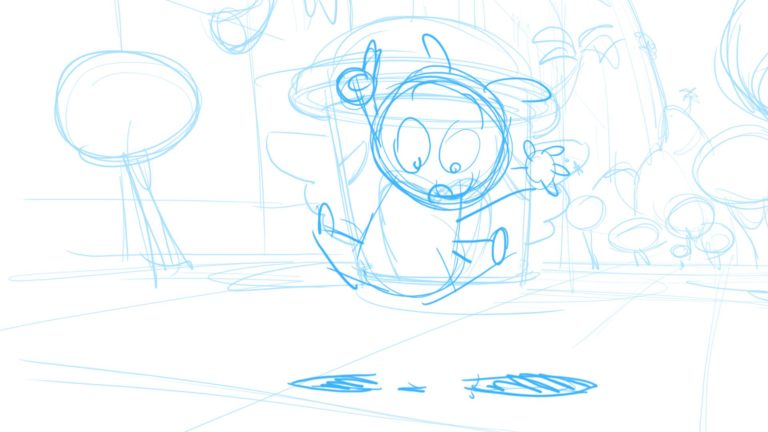 Our side-by-side approach means that planning your scene sequencing is swiftly followed up by our clean-up team who work on your approved scenes. Every step of the way you will be in touch with one contact person, making team communication more efficient.

Time is always tight in the world of animation, but some projects require that extra attention to detail. For those special projects, we have a dedicated third team of specialists who will complete your project with the required light and special effects and polish off those scenes that were changed at the last minute for reasons of time, changes in dialogue and other modifications. This team works without affecting deadlines or interrupting the flow of other departments. 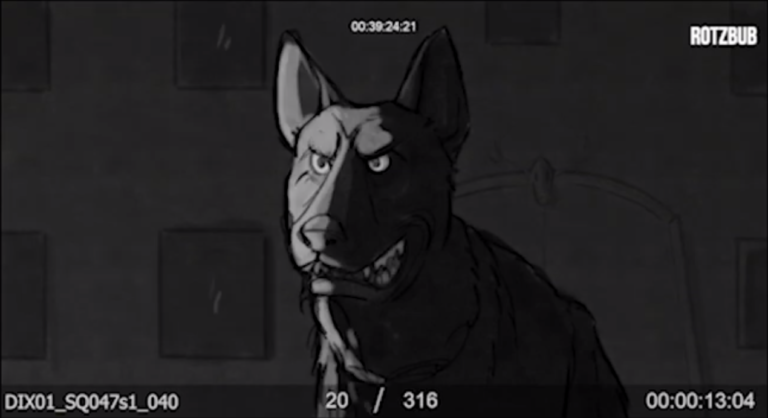 Get in touch and tell us all about your project!